Jet lag? Pfft! Wait ’til palate lag gets you!

Posted on October 3, 2016 by rmgtravelsandfood

At 3pm on Friday 16 September, Maggie and I boarded a train in the French city of Rouen, to commence our return journey to Melbourne. 32 hours later, at 7am Melbourne-time on Sunday the 18th, we wrangled our luggage and our tired bodies through the front door of our home.

You might think that we had earned the right to dine on take-away for the next day or so but, no, we had already planned a cooking-at-home menu, commencing on the Sunday evening with a reliable standard, veal parmigiana.

A couple of nights later, we roasted a hand-picked piece of rib-eye beef on the bone. Off the bone and on to our plate, the meat tasted bland, as did our usual choice of roasted potatoes. What a let down!

Next, some pieces of Spring lamb, into the braising pot for a meal of Navarin of lamb, a dish we prepare to celebrate the start of the best season for lamb. What could possibly go wrong? Plenty, apparently; another disappointing result, flavour-wise.

Then I noticed that I wasn’t enjoying the glasses of Australian wine we were drinking at the dinner table; they tasted too fruity. Quel horreur! Perhaps that French wine-wanker we met in Burgundy was right when he pronounced Australian wines to have too much sugar.

Even the daily shot of Nespresso felt washed-out, like that lame liquid you sometimes get in airline economy class. Merde!

By week’s end, I was well enough clear of jet-lag symptoms for me to recognise two phenomena: subsequent servings of the leftovers from each of the dinner disappointments had tasted better, more like what I would have expected; and the only dish that worked first-time was some pot-roasted pieces of chicken which I had finished off with a French style of sauce.

And, so, the penny dropped. We had eaten so many excellent meals of French food during the latter weeks of our trip that our palates had been thoroughly re-calibrated. We were suffering from palate lag! It lasted for a full fortnight, with the pleasure of yesterday morning’s coffee confirming that the food fog had finally cleared.

Here are images of some of the causes of this effect (stories to follow in subsequent posts): 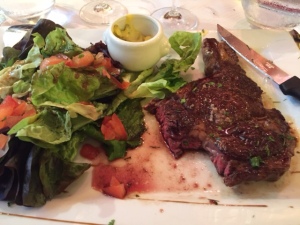 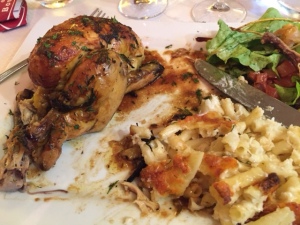 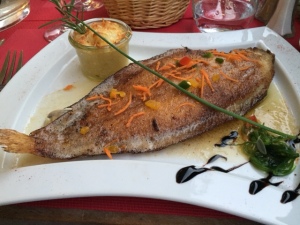 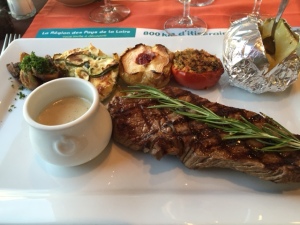 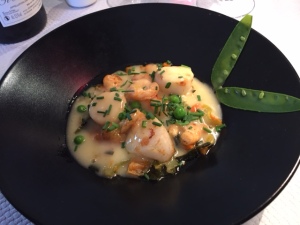 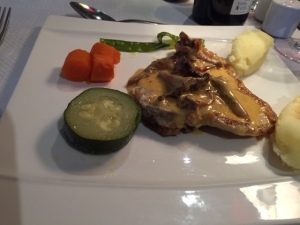 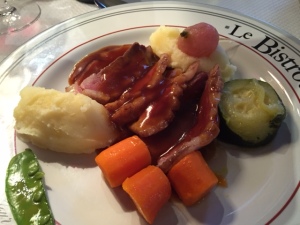 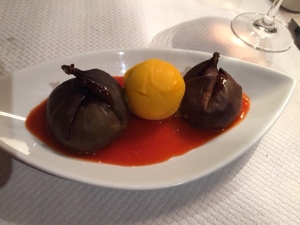 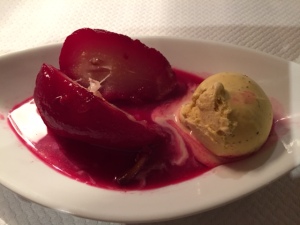 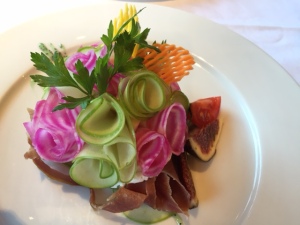 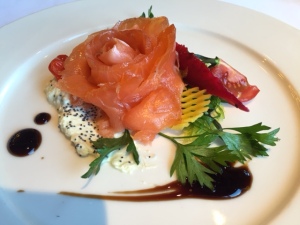 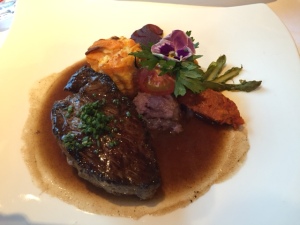 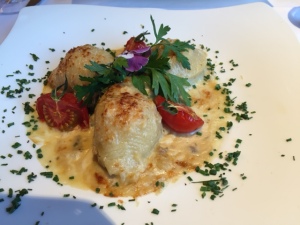 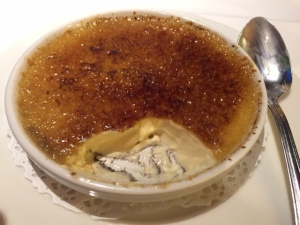 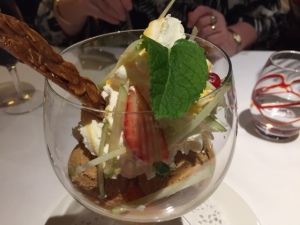 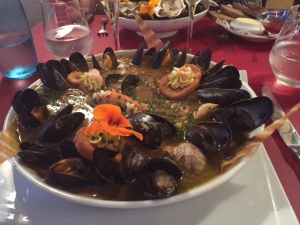 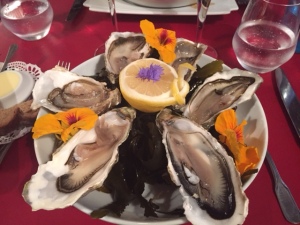 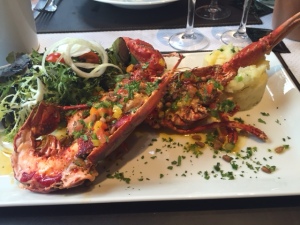 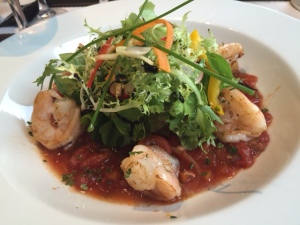 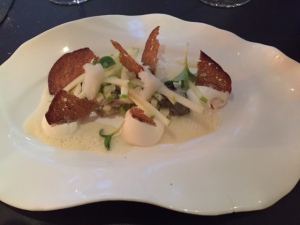 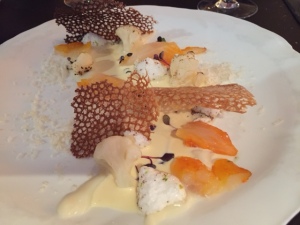 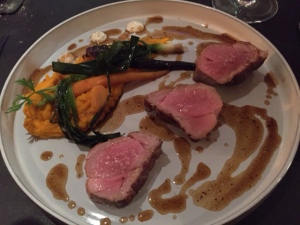 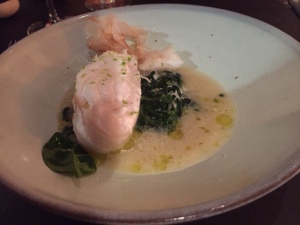 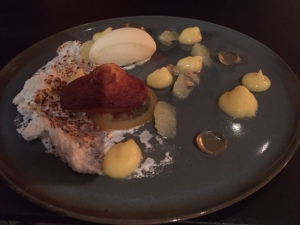 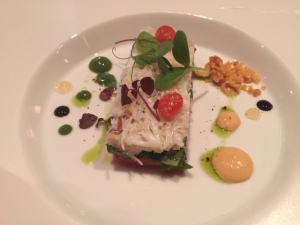 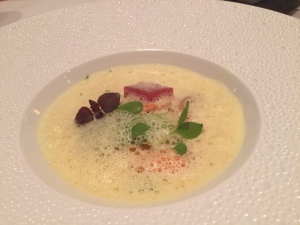 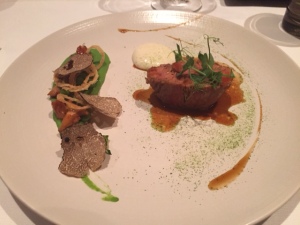 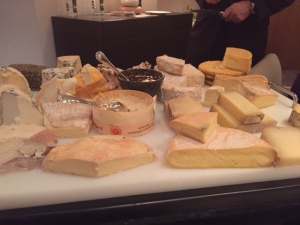 Maggie and I are both in our mid-60s and live in Melbourne, Australia. This blog is devoted to our shared passions for travel and fine dining at home. As cooks, we are skilful and adventurous within a framework of mainly traditional ingredients and techniques, and we aim to prepare nutritious food that looks good and tastes delicious. Our evolving repertoire is influenced by both our travels and Melbourne's vibrant food culture. While we are young enough, our priority travel destinations are overseas, although we do spend a few long weekends each year exploring parts of south-eastern Australia. As travellers, we are most comfortable with a combination of organised and independent touring. Our first overseas journey together was to Italy in the northern autumn of 2008. We later travelled in France (2009), Spain (2011), Singapore and Cambodia (2012/13). All trips from 2014 to 2016 are documented in this blog. When time allows, we will publish posts about our journeys - eight and counting - in 2017, 2018 and 2019
View all posts by rmgtravelsandfood →
This entry was posted in Cooking, Eating out, Travel and tagged French food. Bookmark the permalink.

1 Response to Jet lag? Pfft! Wait ’til palate lag gets you!