The European settlement of Hobart began in 1803, just 15 years after a penal colony was established at Sydney. Hobart, too, began as a British penal colony, with the added purpose of deterring French interest in the island then known as Van Diemen’s Land.

One of the first areas to be colonised by free settlers of Hobart was a hill overlooking Salamanca Place, which later became known as Battery Point. I won’t dwell long on this area’s 19th Century foundations. These are summarised, brusquely, at these websites: https://en.wikipedia.org/wiki/Battery_Point,_Tasmania and http://www.batterypoint.net/battery-point-history

In recent decades, Battery Point has come to be known best for its concentration of attractive heritage buildings, many of which have been restored or renovated. In turn, this has stimulated retail, food and beverage businesses to refresh and occupy the available commercial buildings and, as we discovered on our last afternoon in Hobart, the area is a popular destination on weekends.

These photos give you a sample of what you can enjoy if you explore the area on foot. 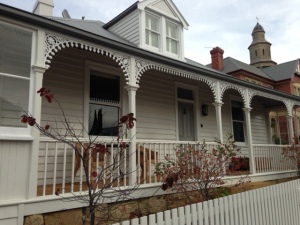 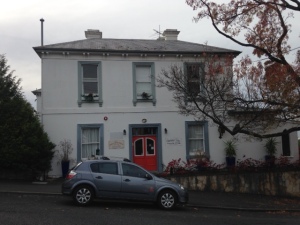 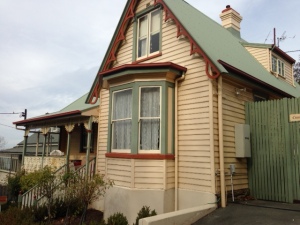 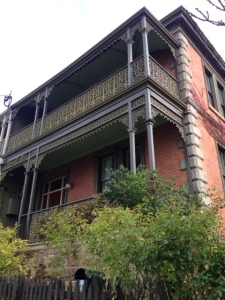 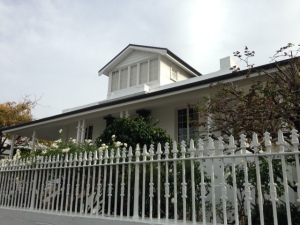 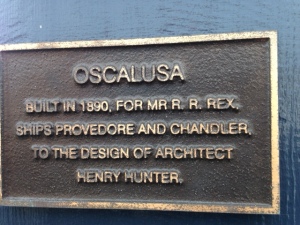 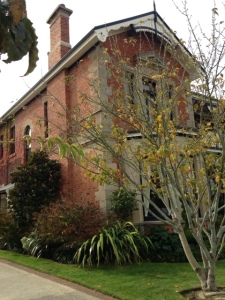 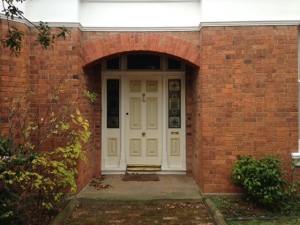 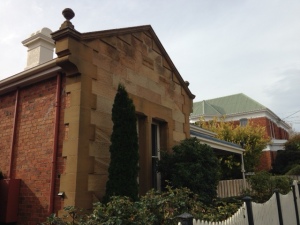 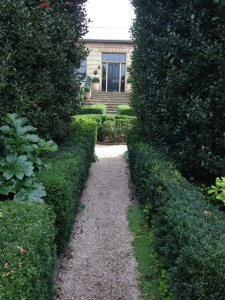 The last two photos are of St George’s Anglican Church, said to be based on St Pancras in London. The design of the latter reflected the profound influence of the great Venetian architect, Palladio on the built environment of Western Europe from the 16th Century on, especially in England and his native Italy.

Maggie and I are both in our mid-60s and live in Melbourne, Australia. This blog is devoted to our shared passions for travel and fine dining at home. As cooks, we are skilful and adventurous within a framework of mainly traditional ingredients and techniques, and we aim to prepare nutritious food that looks good and tastes delicious. Our evolving repertoire is influenced by both our travels and Melbourne's vibrant food culture. While we are young enough, our priority travel destinations are overseas, although we do spend a few long weekends each year exploring parts of south-eastern Australia. As travellers, we are most comfortable with a combination of organised and independent touring. Our first overseas journey together was to Italy in the northern autumn of 2008. We later travelled in France (2009), Spain (2011), Singapore and Cambodia (2012/13). All trips from 2014 to 2016 are documented in this blog. When time allows, we will publish posts about our journeys - eight and counting - in 2017, 2018 and 2019
View all posts by rmgtravelsandfood →
This entry was posted in Travel and tagged Battery Point, Hobart, Palladio. Bookmark the permalink.

2 Responses to Battery Point: a collection of antique architectural gems